Hi all! First of all, thanks for all the posts, videos, emails, tweets and other messages we got! We are honoured and flattered by all the kind things people have said about our game. It drives us to aim for the completion of this game as soon as possible!

Many of you also brought feedback, bugs and issues to our attention. That's greatly appreciated. We've addressed many (though not all) of them in this update:

Last weeks we've also carefully reviewed our planning and decided that the best moment to run our campaign will be 15 January - 18 February 2019. This avoids funding during the holidays (which is generally not recommended). It also gives us time to prepare some extra content that we had in mind for the crowdfunding campaign.

That's right, extra content! It won't be a whole new world, but rather something that will tie together our prologue story to the main story. The crowdfunding campaign will also reveal a lot more information about the full game.

For now we're gonna leave it at this picture of a mysterious looking cave. Want to stay up to date? Be sure to follow our Twitter, news letter and Discord server! 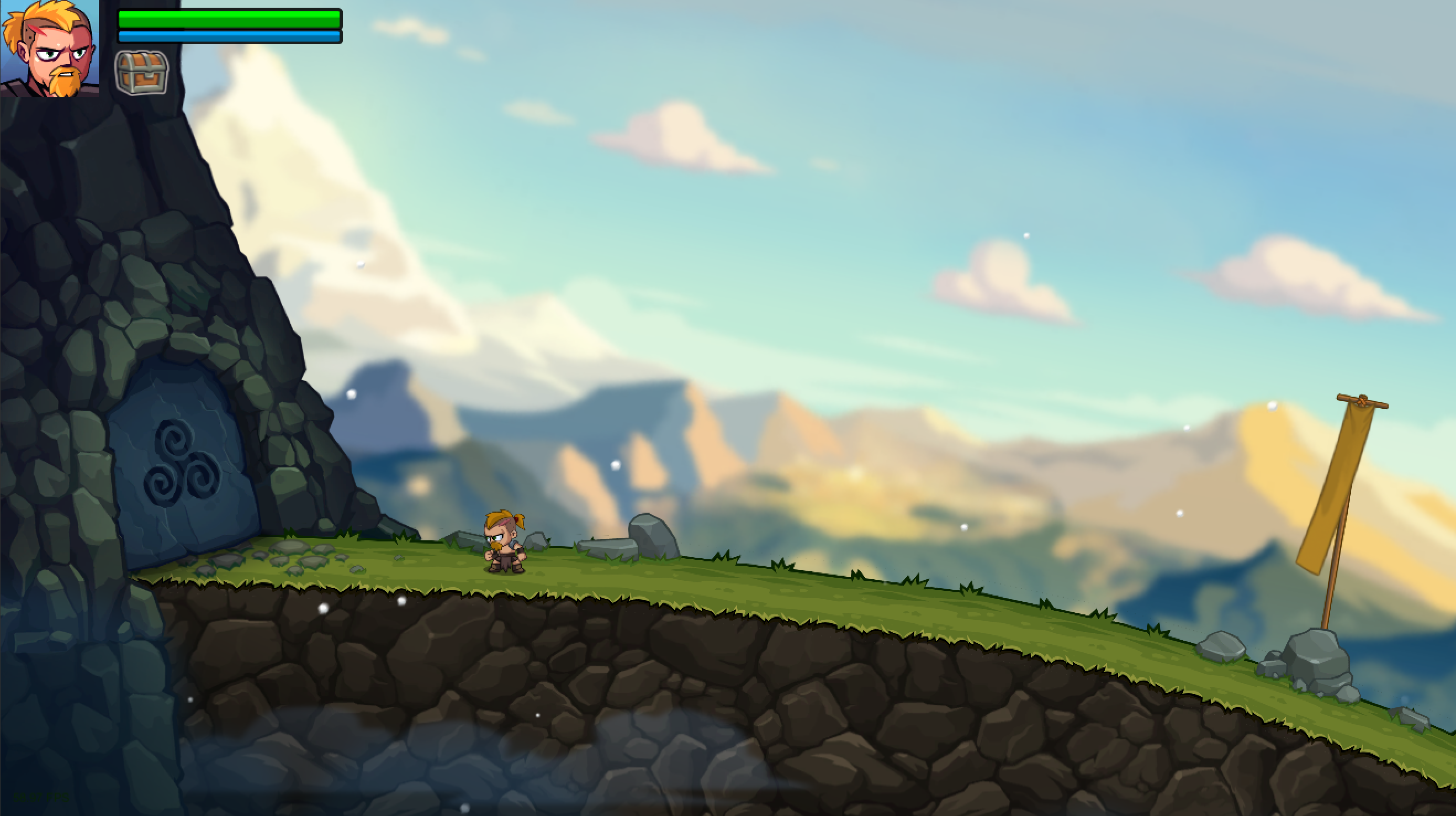