A downloadable game for Windows, macOS, and Linux

Unsung Warriors is a 2D action-adventure game set in Iron Age inspired Europe. Fight your way past enemies and traps, while exploring the secrets of an ancient crypt.

This game can be played solo or with a friend in couch co-op mode.  Help each other out of difficult situations, fighting side by side.

This demo is the prologue of our game.  The full version of our game is currently in development.

Please follow us to to stay up to date on future releases.

Feel free to post any bugs, new ideas, or other feedback in the comments section or on our Discord channel.

To install the game just follow these 3 simple steps:

Hope you enjoy it! 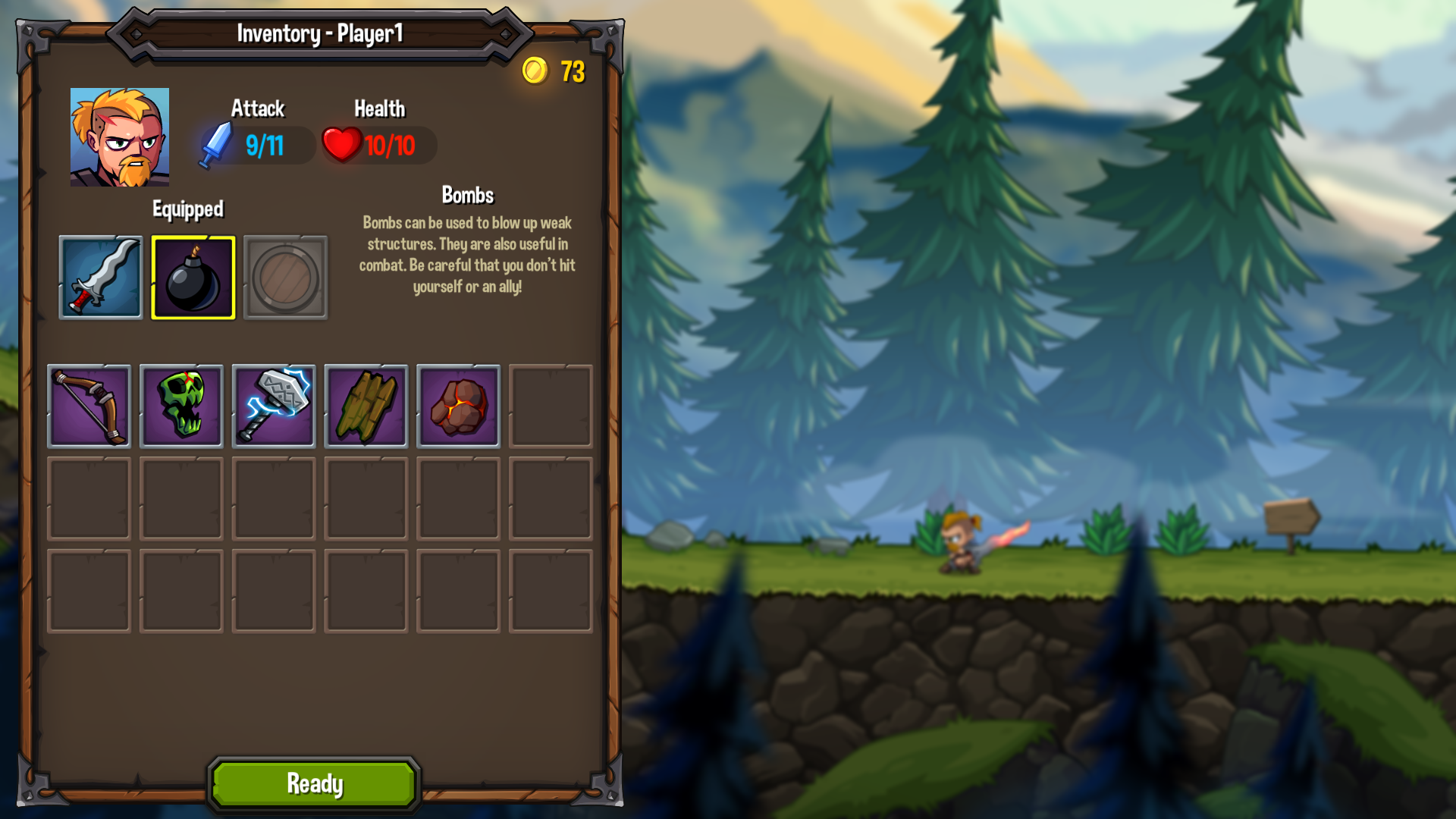 Great Game, This game has quite good graphics and has a good story line.

I remember playing this game back in 2018 and i loved it because of the smooth animations and colorful graphics. I have played this game 3 times now and i like the addition to be able to go back after completing and going to that tree. What i suggest is to add more after defeating the skeleton boss. Example, make the shop that is at the left of the map(the one next to that tree) have more powerful and different, never-seen-before items. It is really a great game and i hope well!

I'm enjoying the game so far. I will be uploading a part 2 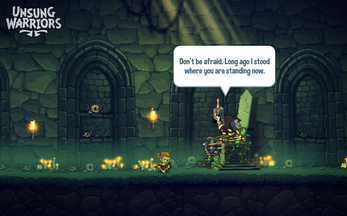 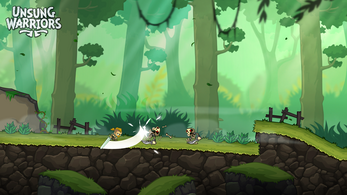 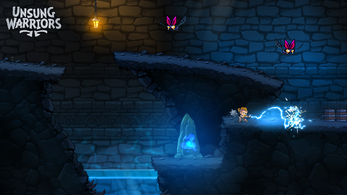 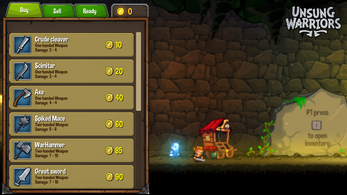 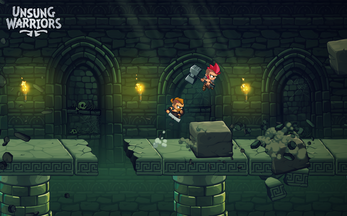