Hello everyone! First and foremost thanks all for playing our game. It's been incredibly rewarding to see people enjoy the result of our hard work.

Also we're incredibly thankful to anyone that left feedback or shared a video. With all the feedback, we've identified things that could get fixed or added. Most fixes are on the backlog, some of the fixes we've implemented in this version, 0.2:

We've seen many of you making YouTube videos playing the demo and we are totally supporting that! We love to see people enjoying it, it provides us valuable feedback and we think it's a good way to spread the word about our game. We thought this would all be possible without any issues, but some of the YouTubers seem to be getting a Content ID claim by YouTube's Content ID  mechanism. This is caused by one song which is played during the crypt collapse. We did pay for the song, but the license doesn't unconditionally allow players of our game to upload gameplay videos containing the song. Because we don't want YouTubers to get confronted with that, we've swapped the song with another one. The new song will not result in a claim and additionally, we've ensured that any music in the game is not in YouTube's Content ID list.

For those that already recorded a video and got a Content ID claim, you'll likely get a few options. We don't recommend filing a dispute, because this will likely be turned down and may result in a strike. You're best option is to either have song removed (Google's AI will remove only the song, leaving all other audio present), or allow for ads (for which revenues go to the composer). Sorry for any inconveniences. It has been a valuable lesson for us, one we didn't learn in our dev 101 course. 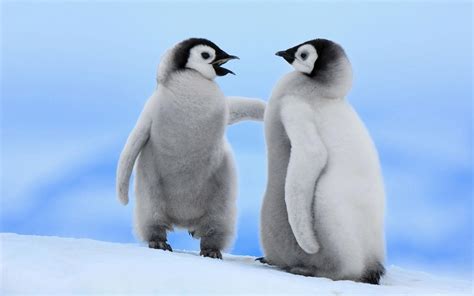 Thanks for adding a Linux version!